A Chinese Malaysian to perform Chinese opera in Kuala Lumpur August 20, 2012. Chinese opera is a popular form of drama and musical theatre with roots going back as far as the third century CE in a more organized form began in the Tang Dynasty. This opera is seldom publicly staged in the 21st century, except in formal Chinese opera houses, and during the lunar seventh month Chinese Ghost Festival in Asia as a form of entertainment to the spirits and audience. These masks were based on the ancient face painting tradition where warriors decorated themselves to scare the enemy. 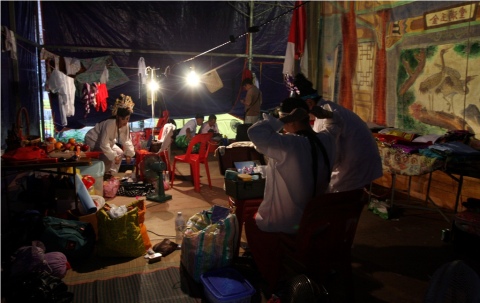 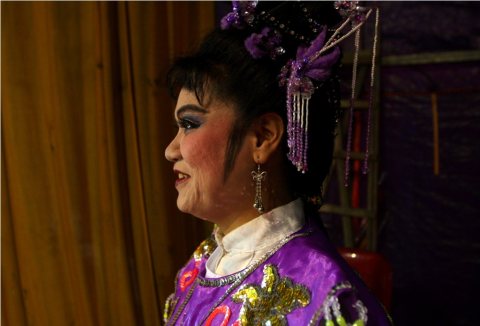 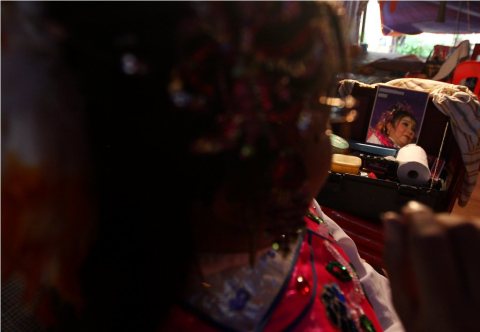 You are currently reading Chinese Opera at ADI SAFRI.