When we talk about Chow Kit, we know there is one of the black area of cheap life and surrounded by prostitution, drug trafficking and neglected children.

In that place, most of young children was top-lobby without directions. Some of them have birth certificate, but many are not. They roam for their parent worked as sex workers and taking drugs.

For this reason, since three years ago, Rumah Nur Salam be a second house for these children to get shelter and education.

Nur Salam grew out of a collaboration between Pusat Aktiviti Kanak-Kanak Chow Kit (PAKK), which was under he Department of Walfare, and Yayasan Salam Malaysia. PAKK was originally a day centre following the national model, but the needs of Chow Kit were not adequately served by a centre to open only from 10a.m. to 5p.m.

For that reason, the collaboration with Yayasan Salam allowed this house to be open 24 hours every day, and to provide programs for all children in and around the area. The expanded centre is now known as Nur Salam. 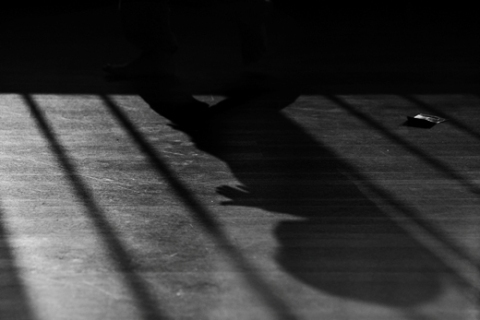 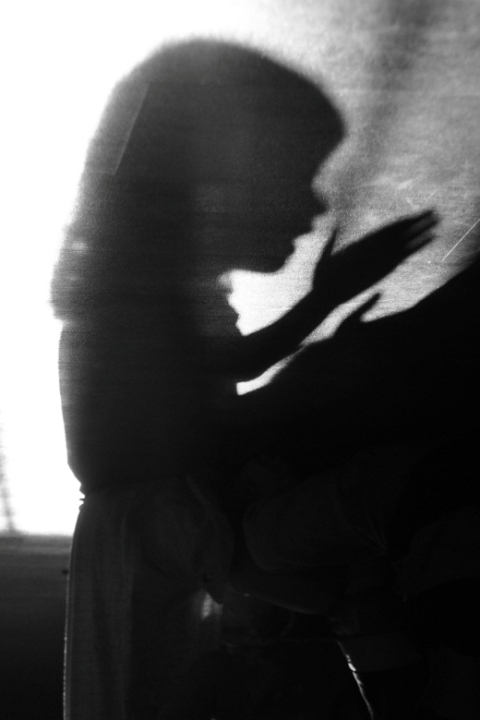 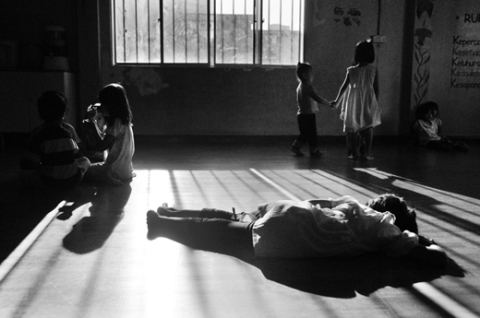 You are currently reading Portrait of Nur Salam at ADI SAFRI.